The Wonderful Thing About Tiggers ....

Had a moment of adrenalin rush this morning that had me bouncing like a fictional stupid big cat. Having gone through all but one of the egg trays and calling all of the usual but not especially stimulating stuff, I lifted the last tray and there nestled on the bottom of the trap in all its glory was this beast ....... 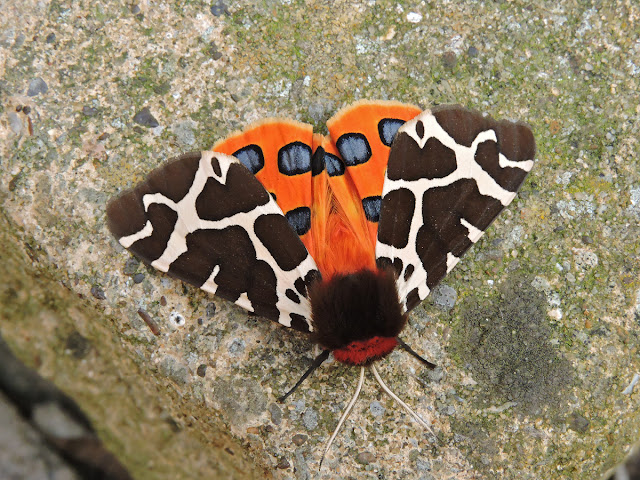 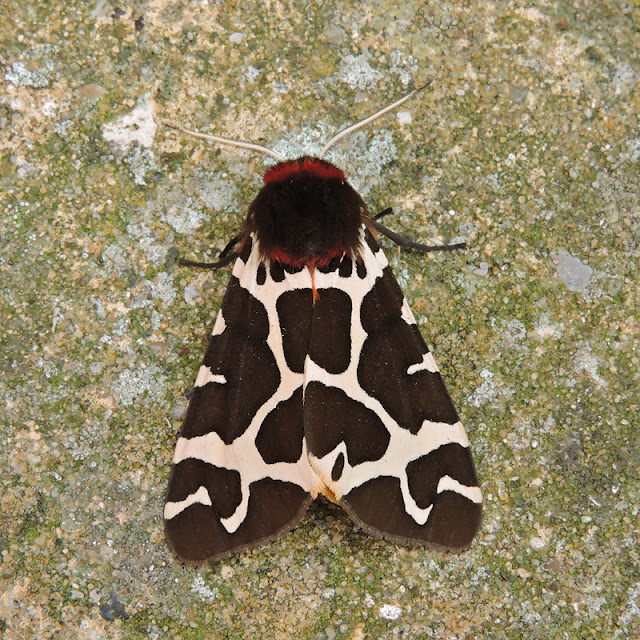 Really chuffed to see this, one that I honestly didn't think I'd see in the garden again. The first, last, only other garden record was from July 2001.

The first three nights in July have yielded a good few species for the camera which will take time to catch up, so I'll post them a loose groups. Seeing as I've started with the above then this batch will be 'non-noctuid macros'! 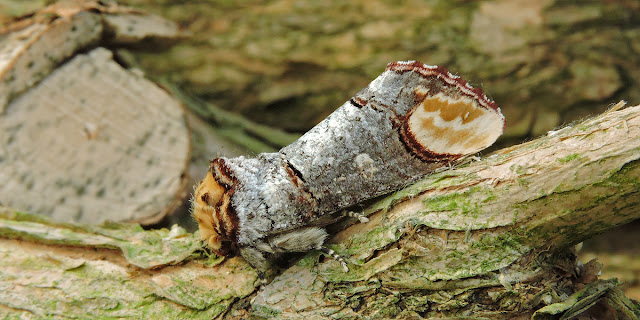 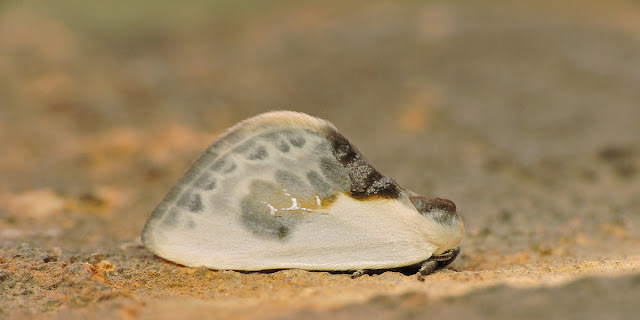 The Four Footmen of the Apocalypse
Common, Scarce, Dingy, Buff 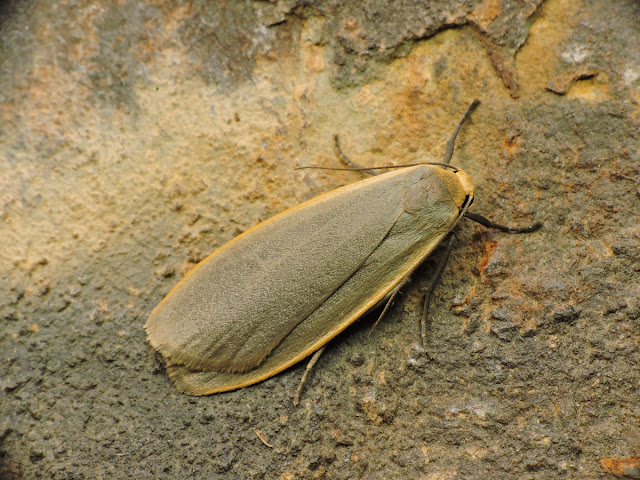 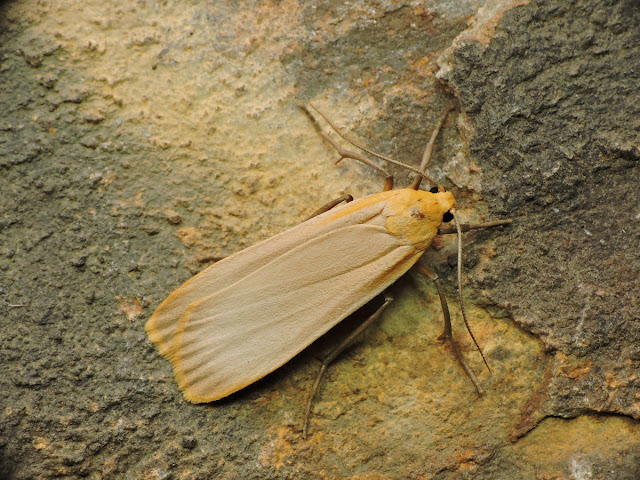 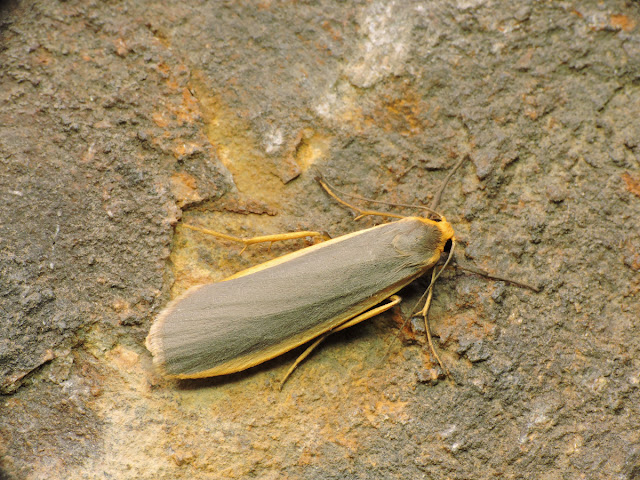 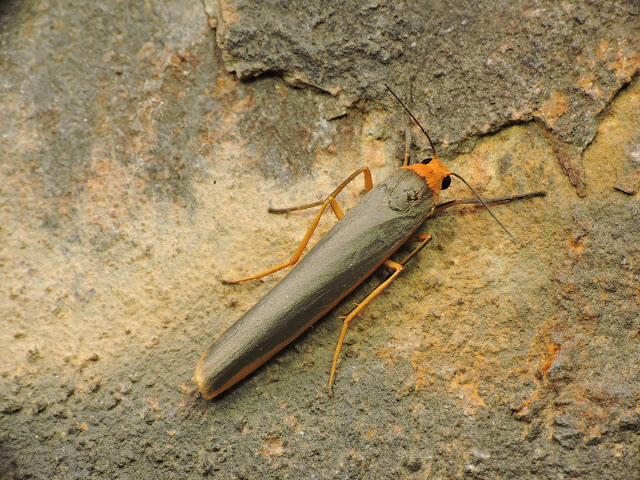 Scarce Footman
Posted by Skev at 19:55

And now I can't stop playing Metallica's Four Horseman in my head, with suitably altered lyrics! "Buff, deliverence for you for sure and there's nothing that you can dooooo" :D