I'll be making an effort to remember to have the camera on hand from now on whilst I empty the moths traps through the summer. The traps are starting to pull in a few bugs and other bits and quite often I get better shots of them on the eggboxes than afterwards!

Very early in the morning on Friday whilst emptying the traps, I noted three mirid bugs. All looked familiar but I had no idea of a name for any of them. Subsequent checking of the photos revealed that two of them were actually a male and female of the same species and complete British tick for me - so either I've seen but ignored them in the past (possible) or they were just superficially similar to one I have seen. Either way, just as well I bothered grabbing the camera! 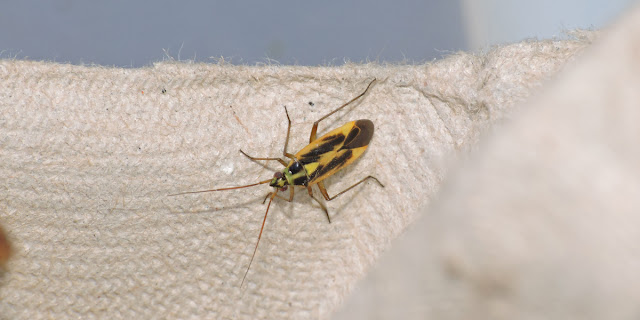 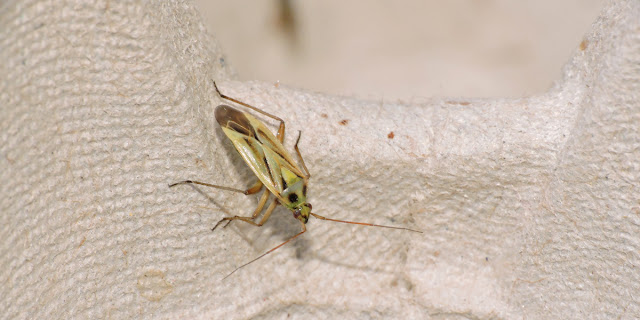 The other was one that I've recorded from the garden traps before: 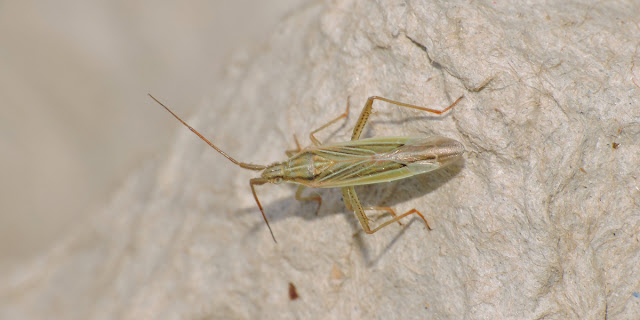 There was also a chunky leafhopper that I see in the traps quite frequently ... 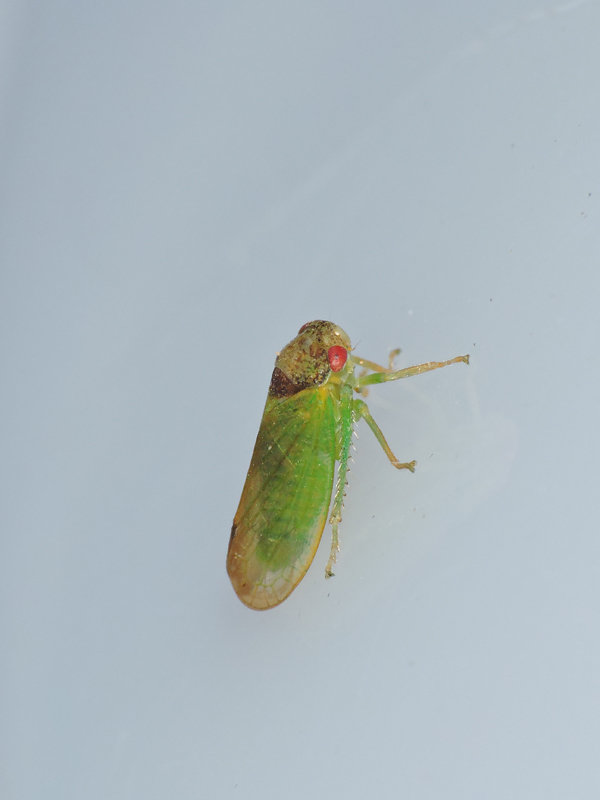 And to cap all that, there was also a small weevil that looked interesting enough to pot up (which was just as well as the photos I took were actually complete crap!). It looks like this is going to be another British tick, and more importantly another good beetle record for VC55 with only three previous and none for c21 years. 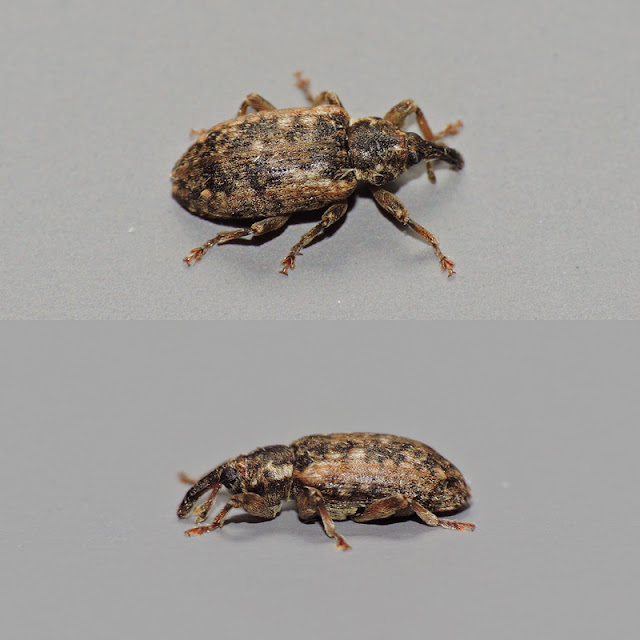 I'll round off with a few moths that have been left to one side during the photo catch-up - the decks are now clear for whatever tonight and the week ahead brings. 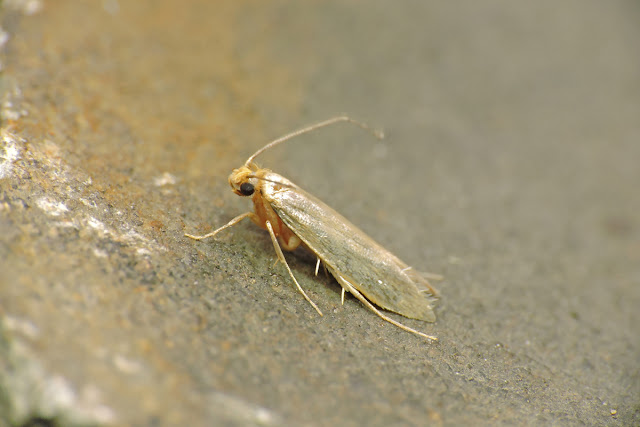 Possible Argyresthia glabratella - pending gen det
post-script - got this one completely wrong, confirmed as Tineola bisselliella by gen. det. which is a completely new British Tick for me! 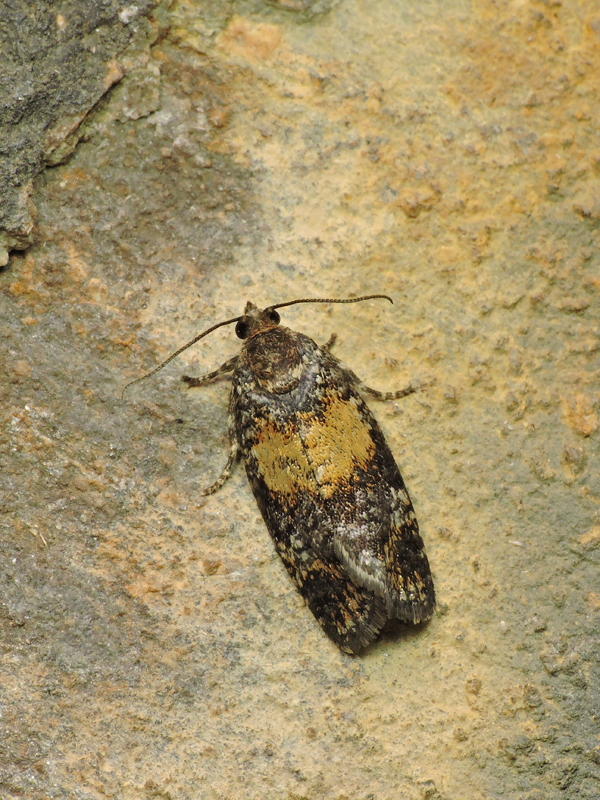 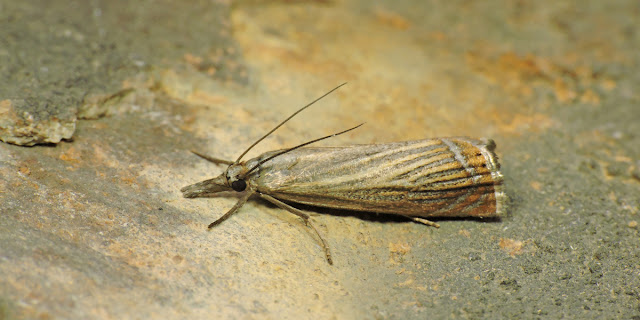 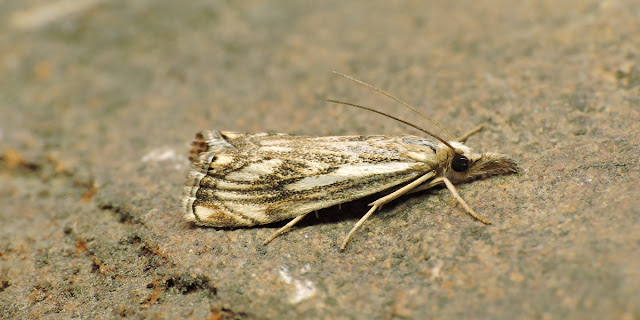 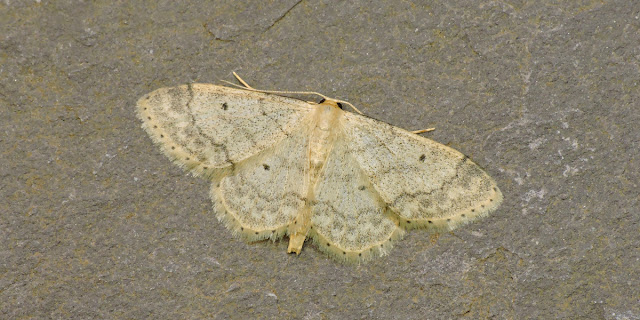 What do you use to take your pics?

Lol, I have similar but not as good as these!