Another three year-ticks last night, and an increase in overall numbers. 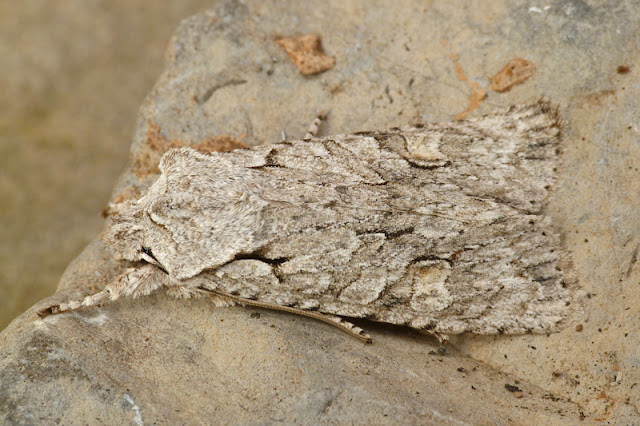 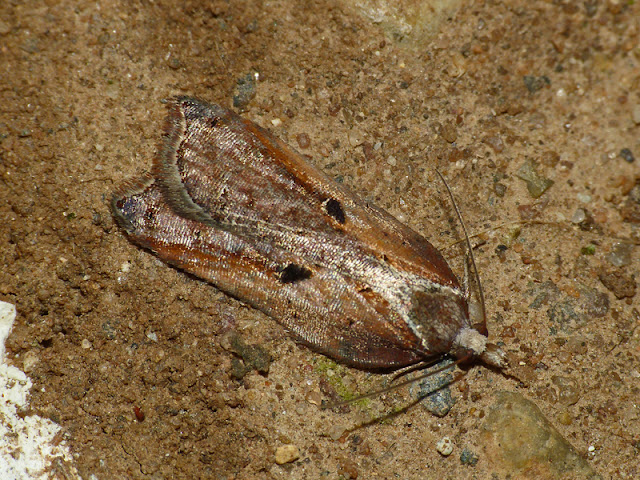 Haven't put the traps out tonight. The temps are really good but it is absolutely blowing a gale and I doubt the traps would stay put - I've already had to retrive and manage the recycling bin, and the roof felt on my shed is flapping about again.

Exluding larval records, I've recorded 23 species in the garden so far this year of which 16 have been added during April in the last week or so. On a like for like basis, this is 5 species less than in 2012. Odd thing is though that within the 23, I've recorded 8 species that were not in the 2012 records for the same date range with 13 in 2012 that I've not recorded so far this year.